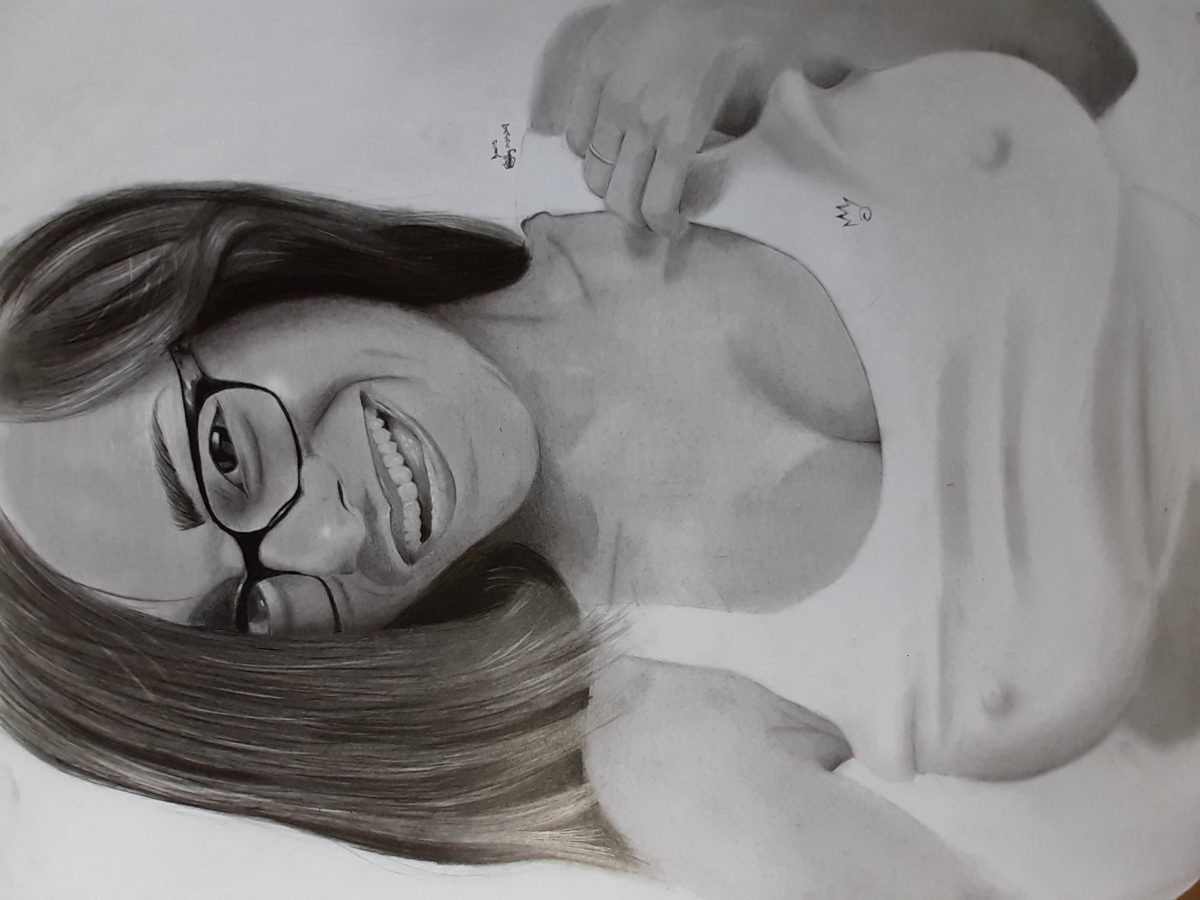 first of all, ill love to bring a word into focus, the word euphemism. it would be our code word throughout this article

What does euphemism mean?

a word or phrase used to avoid saying an unpleasant or offensive word.

The figure of speech and its usage isn’t the major reason I wrote this article. This article is written to expose the dark side of our shared human nature and in a way give you a wider perspective, make you less judgmental and help you go for exactly what you want without feeling bad about it.

CLEAR MY BROWSER HISTORY WHEN I DIE

Emptied by some folks more frequently than we do our own waste bins, this singular collection of the places we’ve visited on the internet is a digital blueprint of our basal nature, i.e who we truly are, who we don’t want people to see and the part we deny even to ourselves – our dark side.

But this article is still more than just internet history, it’s about the darker side of human nature: it’s about our worship of appearances

As expected, the video pissed off a whole lot of Muslims, who apparently considered it offensive to see a girl on the hijab having sex with a white dude. Not to mention that some of her videos portray a girl and her aunt, who was also putting on a hijab being screwed simultaneously, thus pilling even more sacrilege upon the taboo.

Death threats were sent to her and her life was literally in danger.

MIA KHALIFA AND THE WORLD OF EUPHERIANS

“Eupherians” is not a word, I made it up.

This is more than just Mia, or anything generally considered bad in the public, this is about people not openly supporting what they secretly crave themselves and even in a way fighting it in public. For instance money

I’ll get back to Mia shortly. Let me talk about this first.

As stated in my previous article about money, many people seem to frown at the fact that money literally makes the world go round, especially when it comes to academics, religion, politics, and love.

Many people would love to delude themselves, claiming that money is not everything, yet the food we eat, the road we walk on, hell! even the peace we enjoy in our various homes were all the by-products of money.

People get ridiculed and shamed for chasing after money, yet everyone needs money.

Get your shit together, money is important, very important!

HOW IS “EUPHEMISM” AFFECTING US? – People worship appearances

Coating anger, lust, greed, selfishness, and our true nature only to find them sipping out in aggressive and passive-aggressive behaviors, and hatred and scorn and intolerance just to mention a few.

The problem is that we have been conditioned to think that sex, money, fame and enjoyment in general is bad but the reverse is the case. Lack of money, sex, fame and enjoyment could equally lead to all sort of dark places, places such as robbery, rape, suicide and depression just to mention a few.

Few openly stand out to express or even support an idea, talk more of instigating or supporting a course of action, yet they scorn those who do in the background, laughing at them and sometimes even fighting them openly – desiring to pull everyone down into their smelly pit of mediocrity.

AND THE WISEST MAN ON THE PLANET GIVES HIS OPINION

Solomon, also called Jedidiah, was, according to the Hebrew Bible, Old Testament, Quran, and Hadiths, a fabulously wealthy and wise king.  He was recorded to have been the wisest man that ever lived.

According to Solomon, it is good to enjoy your life when you can and that includes having money, eating, drinking and of course, having sex. These are not things any man should be ashamed of or deny. As a matter of fact, Solomon dedicated an entire book titled “The Songs of Solomon” to just flattering a young lady. That’s how much he was open about how he really felt about things or people.

At this point, you would most likely try writing this entire article off as “B.S” as the “Eupherians” do, but things get even darker.

You’ll see the ugliness of this dark side when you realize that even for a good cause, in the beginning, when its outcome is still uncertain and too daring, very few, if any, would stand by you. This is when you literally feel helpless and abandoned.

That’s why Solomon even said that if you keep observing the weather, you would never sow. Life becomes much more fun when you realize that it was meant for you to live individually and not just participating in group activities, waiting for every single person’s validation and support.

No one would roll your boat for you. If you don’t do it yourself, you’ll remain stagnant.

The point is, in the end, not everyone would like you, no matter how hard you try. You should all clearly state, declare and go after what we truly desire and need because life is short.

If you want money, declare it and go after it as your life depended on it, because it does

If you want love, go after it.

If you want fame, do the necessary.

If you want to drink and be merry, the bottles are all yours.

Eat all you want.

“Be sure you put your feet in the right place, then stand firm.”

As long as it is the work of your hands, work which you have done without hurting your fellow humans. Like a hot knife through butter, cut through all obstacles with discipline and achieve your fucking dreams.

MIA KHALIFA – her decisions and actions

So, here is our beloved Mia, the one which millions of guys have wanked off watching, but is what she did right or wrong?

If there is anything that beats money, it’s a shiny reputation. This is because, from observation, people respond to and worship appearances and reputation.

Simply put, the world would punish you for doing anything very daring, just like they punished and are still punishing Mia, but as always, you would always find someone to stand by you when you dare, just as Mia is married to Robert Sandberg, he’s a chef – they look happy and have money too.

In January 2015, Khalifa signed a long-term contract with Bang Bros company which required her to perform in multiple films every month. She decided to resign, she said:

“It was an eye-opener for me. I don’t want any of this, whether it’s positive or negative – but all of it was negative. I didn’t get too much into it about how my friends and family and relationships were suffering.”

Below is an interview of her, talking about all these

WHAT YOU SHOULD PROBABLY DO

If you’ve been following this blog, then you must have come to understand that there is no single way of achieving success, and in fact, success is just what you define it to be.

That’s to say, there is no specific formula for everyone to apply to their lives in achieving their dreams. but there is a catch

As stated in this article here, you have to realize that the path to your success has already been walked by people of the past, and thus, you would be wise to learn from them. And no, it is not about listening to your parents.

The point is, read a damn book, watch tutorial videos online if you can’t get a master/mentor around, and voila, you get to know exactly what to do.

WHAT WE’VE LEARNT SO FAR