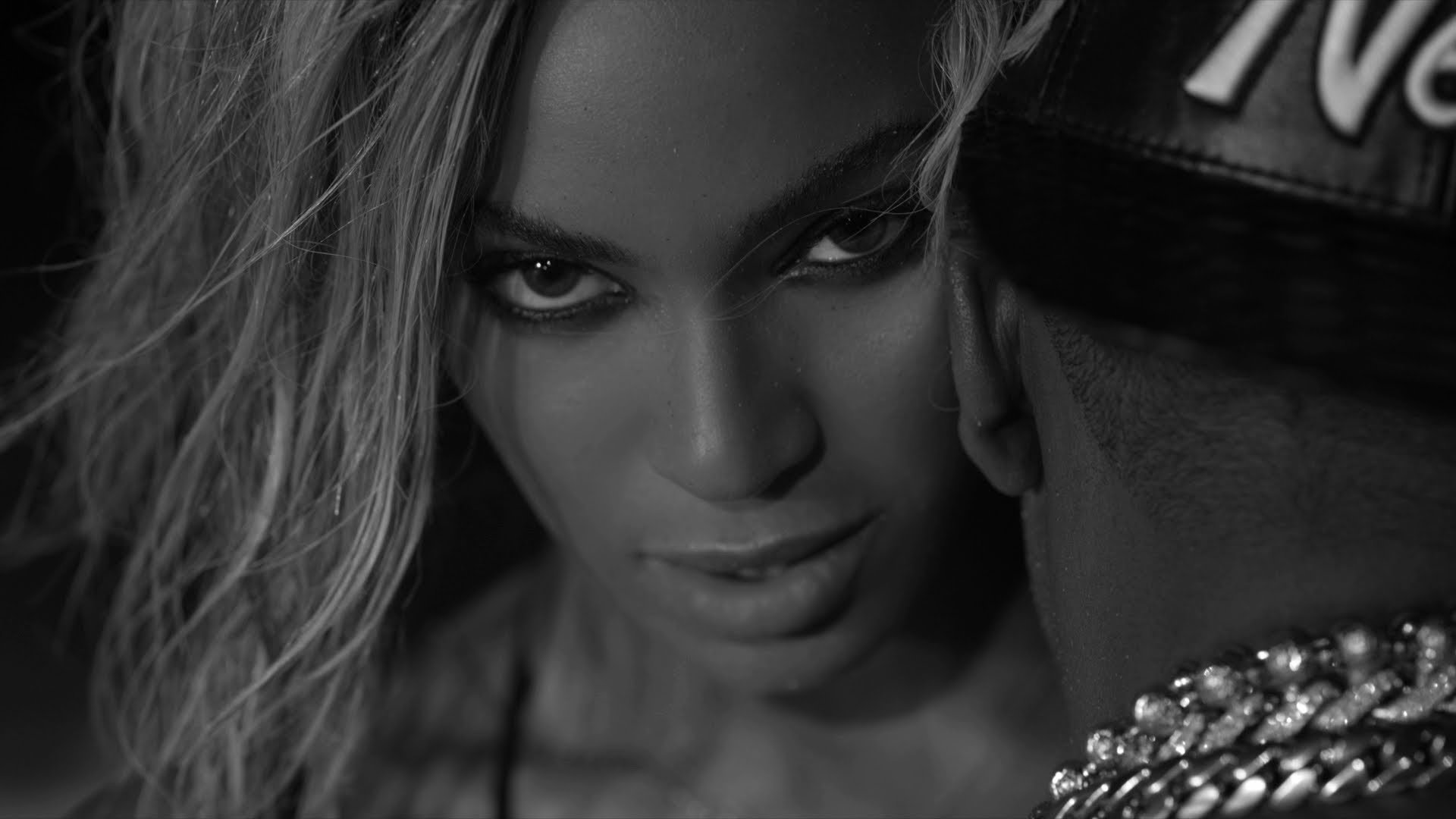 Amazing artists like Beyonce are very good in producing great music, the create buzz that never seems to die down until the next track is dropped and because of their continual productivity the whole thing snowballs, giving them a cult-like following

During 2007 there was this outburst of news that the Illuminati, Beyoncé, Jay z and all other awesome rap artists where dancing naked in the rain and selling their souls to the Baphomet. Okay, I made up the naked rain dance part, but the story was everywhere.

People believe what they want to believe, however, I think they missed the point the artists were trying to make

I was startled when I saw a documentary of Beyoncé and found out that she actually loved going to church and worshiping God and even released a lot of gospel songs all to prove that she was, in fact, a, you know, Christian.

What a way to treat a sister in the Lord.

In his talk, he explained how he and his brother were total losers who kept on procrastinating important tasks, up to the extent that they failed to fulfill their grandmas’ last wish.

According to him, this dealt the last blow to their unproductive and downright harmful way of life, so they decided to, you know, change.

Don’t panic, no one is summoning any demon from hell.

He explained how there has been a viral idea about a Demon called the Yetzer that was responsible for sucking the productivity out of people, therefore, making them Uhm… unproductive

He then went on to explain that this is in fact what we should all be concerned about, making sure the evil demon doesn’t do this to us.

He explained that we should stop seeing ourselves as single individuals who go through different phases of life, but rather see ourselves as a collection of different personality going through life/time.

That’s to say, there is a part of me that loves food more than anything else and there is also a part that would rather fondle that girls boobs than do my assignment.

In essence, he was saying, that the amiable personality you crave is actually already within. You just haven’t given it the platform to operate, or you don’t let it spend much time on the podium.

here is the video

HOW TO BE MORE PRODUCTIVE

As of the time of writing this article, I had originally planned on just writing the heading, make it as eye-catching as possible and maybe add one or two notable points. But as I began to write, I discovered that the part of me that loved writing was up and running, so I let him.

The result is 400+ words in a go, guess how many words are in this article.

Such is the nature of humans. We all have phases, it’s the reason you can meet someone when they are grumpy and another would meet them when jolly, and in the end, the reports would be different, though about this very same individual.

It takes time and discipline but is almost always totally doable…

Wolfgang Amadeus Mozart had such a strong personality in relation to his craft that he even admitted having a demon called the Don Giovanni which he conveyed through music, it is known as the Seducer, but as you must have discovered, this was just a part of him very good in music that he was able to allow to take total possession of him.

There is this saying by Albert Einstein, he said

Its not that I’m so smart, its just that I stay with problems longer

That implies that he lets the part of him that can solve problems to take the stage for a very long time and thus he almost always finds the solution to any of his problems.

This is the secret, this is how they do it.

So I’m going to show you some little steps to letting your own Demon take absolute total control over you. If you are not comfortable with the idea of a demon taking possession of you, then call it an angel, or whatever, it is your choice.

HOW TO LET YOUR PRODUCTIVITY DEMON TAKE CONTROL

Don’t waste your time wondering what the outcome would be. I can tell you from experience that if you just start you would find a way, it is one thing humans are good at – finding solutions.

Guess how Facebook, and Amazon, and all the other fortune 6 companies started. Yeah, you get the picture, they just started and with time they became what they are today.

How did you think this Blog started anyway?

A few years ago, all I could ever sit down and do for more than 3 hours was play video games.

I remember how our chemistry teacher would always boast of his ability to read 6 hours non-stop, well, back then it did make me feel as though I was unserious, I can argue that that was the effect he wanted to create.

Nevertheless, fast forward to this instant, well, I can boast of being able to stay seated for more hours reading and doing my art.

The point is, the focus is developed with time, and purpose is what keeps us through the long hurl.

If I had an exam I would instantly magically develop the unshakable concentration to last for hours reading. Same thing if I had an artwork to deliver within a week, the focus just comes.

So, the secret is to find something you want to do and then attach enough meaning to it and puff! there appears your demon

You can draw inspiration from different sources, you might just be walking and humming your favorite song, but your mind is in deep work, that’s why you all of can all of a sudden find the answer to the question you’ve been asking for days or weeks.

It is the reason you need to expose it to more patterns, by maybe reading new books, watching a movie, going to an event or party, camping, or even having sex ( but you didn’t read that here)

Need I explain this one?

Have you ever heard something that annoyed or maybe made you happy?

The thing is, the motivational speakers get paid tons of money for a reason.

Sometimes all you need to get you pumped and ready to act is the right set of information.

Once you get the necessary knowledge, you become a live grenade ready to go off any second.

But don’t just wait there, remember the first step, just do something, else you’ll suffer from what is known as analysis paralysis.

I know you’ve got a strong will and all, but …

There is a reason they always say money changes people, or that people forget others when they get rich. Sometimes its not as though the rich are all dickheads, no, sometimes they just couldn’t remain in the same environment.

It’s not a good idea to have your internet connection on when trying to focus on a task, especially when your social media apps are up and running with notifications beeping

Avoid unserious people like the plague, and surround yourself with things that motivate you to work harder. Subtle reminders are key, even Drake said it in his song final fantasy