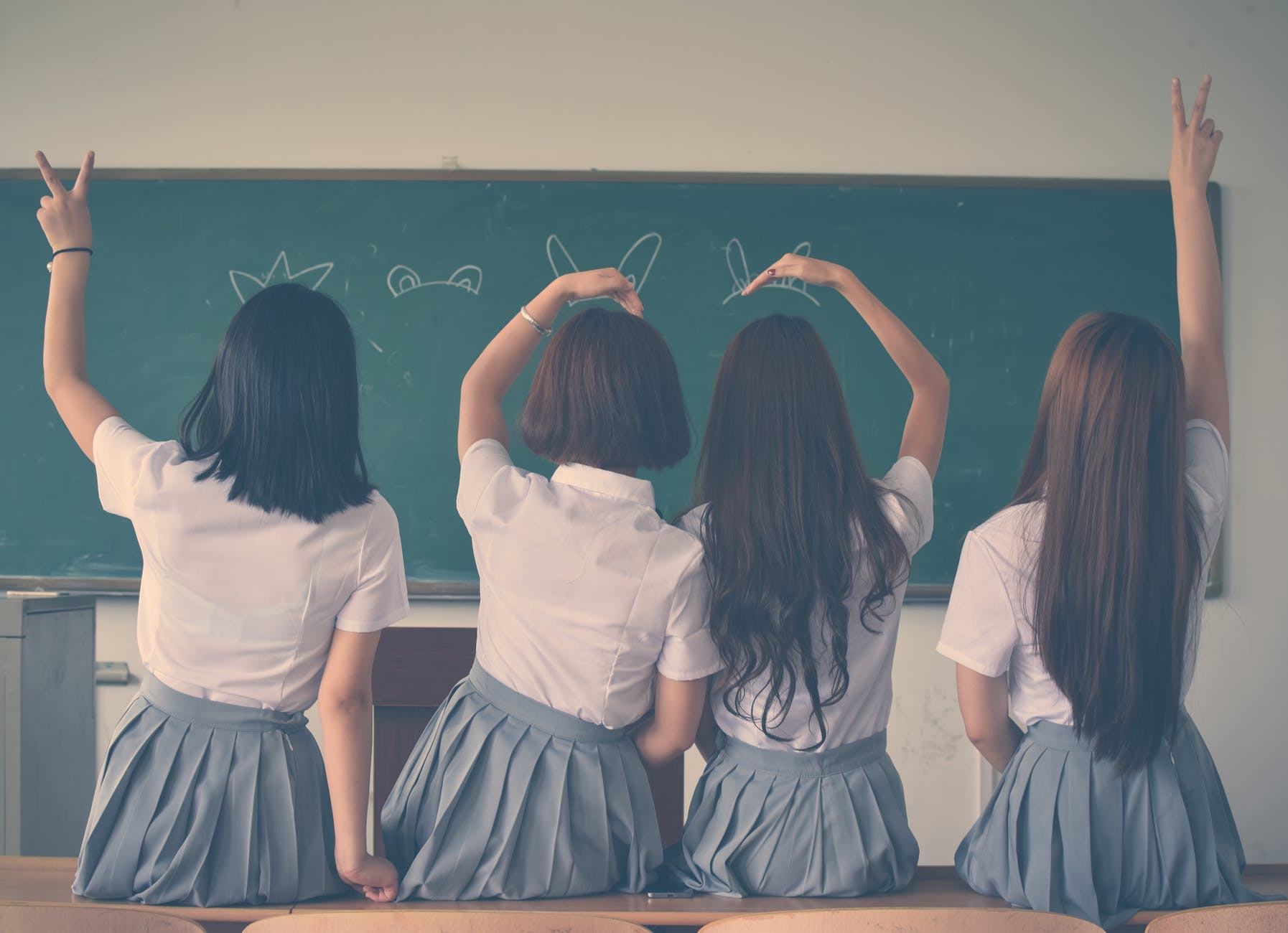 My life is Secondary school was horrible, at least that’s what I think, I was required to be in school every single day of the week before 7:45, I almost always came a tart later and regular punishments where dished out to me, in fact at a point one of the teachers actually stopped giving me punishments and started advising me, guess what, that couldn’t stop me from achieving my late coming goals.
Assignments where always done early in the morning, I mean that’s when I usually remembered I had one, never the less I usually manage to forget about one or more extra assignments which I usually discover was given the previous day in class, don’t ask me how I manage to do the assignments (I won’t answer that). Tests came flooding in when I least expected and I usually stayed in the back seat in class, staying as far away from the girls as possible (yea, I was kinda asocial and shy, I mean they had boobs, those things cause reactions I didn’t fully understand),
In general school sucked, However I still managed to always be among the top three students in class, I forgot to add, video games where my only true hobby and keeping late nights was my way of life. No, no they weren’t spent studying, who does that (there are movies to by viewed)
Few years into the university I would get to meet a friend who wasn’t really that good in academics back then in his own secondary school, I mean he’s quite smart and focused, when he told me he didn’t do really well in secondary school it came a bit like a surprise to me, the surprise wore off when he told me about his own experience in school
He told me of one occasion when he met his Dad to help explain how to solve a particular type of maths problem, his Dad of course was really good in maths and did teach him, he fully understood the whole thing, he applied the knowledge in solving the homework given to him by his teacher and was ready to show his maths teacher once and for all that he was indeed a brilliant boy
Things didn’t go down as imagined, the teacher couldn’t believe that he solved the question on his own and demanded that he told him whom he copied from.
You know what comes next

Photo by mohamed Abdelgaffar on Pexels.com

Fuck You teacher and Fuck your Stupid Mathematics
It became clear to me what the secret was
Back then in secondary school I had few friends, they weren’t the average students, they were the top students, they usually came tops and never for once slacked, I mean one of them actually emerged the Best Chemistry student in Nigeria back then in 2014, the only thing that mattered to us was who was going to be the best, it was our goal, our mission, the only thing we actually gave a fuck about
The other boys could have all the girls and fun they want; I mean that was what they cared about
If you haven’t yet caught on with the point I’m trying to make, let me put it in plain language
You do only the things you want to do
When we were babies all we ever wanted was to move around on our own and grab whatever toy we wanted, so we started crawling to the things we wanted and soon we developed our muscles and started walking to those objects and eventually running to them
Really, really take your time and think of it, when was the last time you badly wanted something, what extent did you go to get it, is it love and affection, a food, a drink or just another high
As Humans we are built with a knack of solving problems, and unless something has been considered a problem it really doesn’t bother us, Boys could spend all day under the scorching heat of the sun playing football, sweeting and injuring themselves but can’t stand trekking under the sun to go to a lecture or something relatively boring and unexciting (of course its boring because that’s not of much interest to the individual)
Like I usually point out in this blog, Having the right Gang is key to achieving your goals, when you walk around with people who really don’t have same interest as you do, that lack of energy from their part would soon drain you of yours, whenever you decided, “oh, I have to do so and so”, you’ll almost hear them say from the look on their faces, “who cares “,
those subtle messages could be ignored but their effects would snowball and if not for anything else you need support, its vital
in case you’re still wandering how I managed to stay among the top three in class, let me break it to you , I stayed up all night reading , studying and cramming, (My reputation was at stake, I can’t let anyone take my position you know)