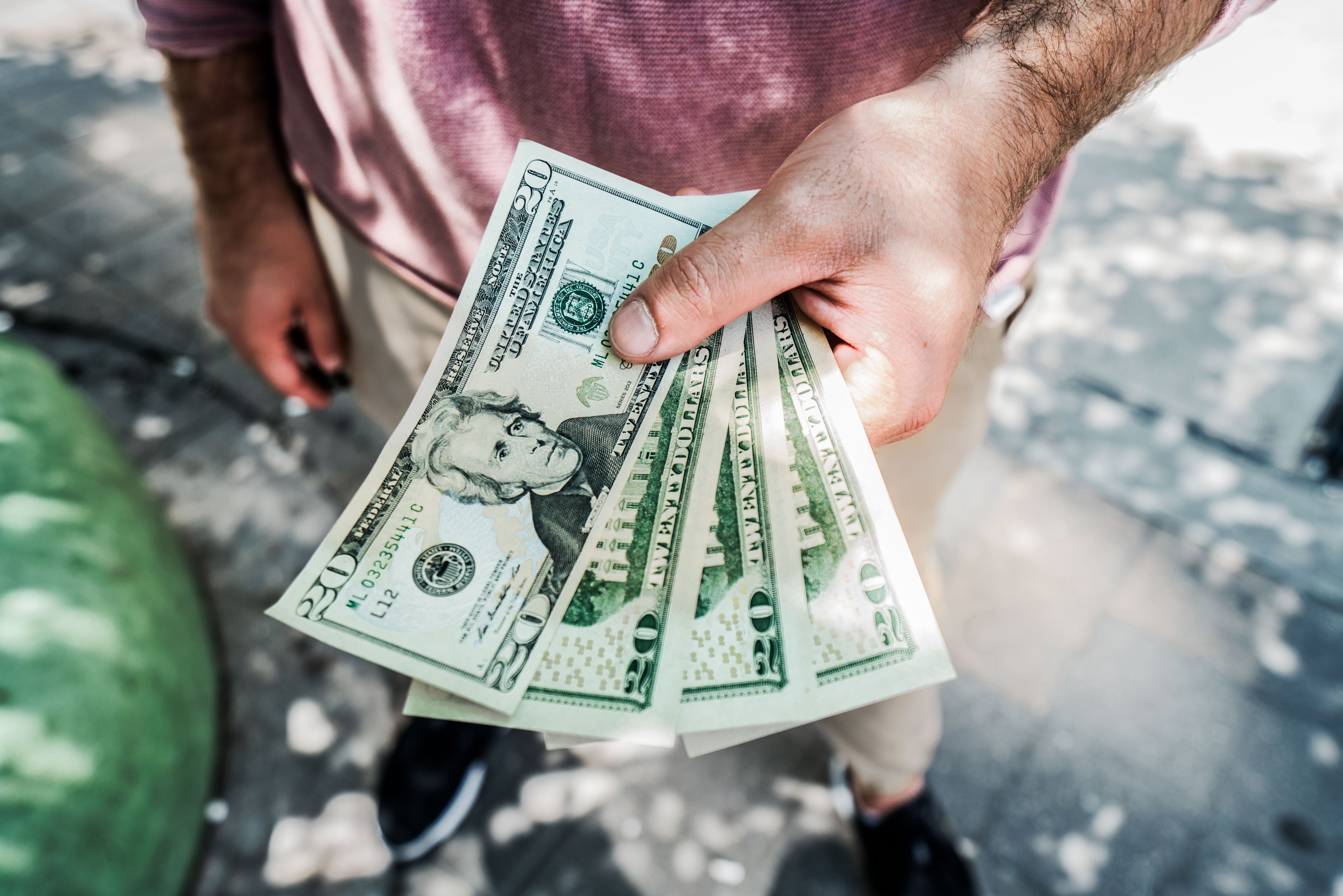 It was just after my exams, I was about traveling back home but had what I considered surplus cash, there was no better way to spend it than getting myself a nice sweater
Long story cut short; I never returned with the sweater, I had given it to my younger brother who admired it back at home.
I’ve had people giving me money I clearly didn’t work for, and I’ve had people give me for things I worked for
There’s a whole page dedicated to explaining the origin of money on Wikipedia so I won’t dabble into the details of what money is, click here to visit the wiki page
In summary, money is a measure of appreciation, a way to show that someone has done a degree of appreciated work for you. In other words, it’s a way of saying thank you or this is how much I value what you just did or is about to do

Deep down inside every individual, we all know that suffering doesn’t equal income, in fact we know too well that asking for money the WRONG WAY won’t get you it and that being super nice to people usually get money out of their pockets
In the society it is a common scene to watch the poor work the hardest job, while the rich sit in lavish offices doing their own brain works
we’ve all seen how the rich spend money lavishly because they actually have surplus money, but the poor always count their pennies
Don’t you think there is a missing link, a reason why the money keeps pouring in for one group and seem to just trickle for the others
Here is the thing, one group is being APPRECIATED for their work more than the other

Photo by rawpixel.com on Pexels.com

One dope line from a rapper and the whole world is in frenzy of his phrases, everyone appreciates his work, he gets a ton of appreciation, a ton of people pay to hear him sing again, he gets a ton of money, so he spends the ton of money on expensive things
It’s the reason people who can do what others can’t/wont usually get paid higher, it’s the reason parents pay tuition fees to make sure their children learn the most valuable and sought for skills, because these skills get more appreciations

YOU ALREADY KNOW BUT WAIT

Since almost everyone knows this, there’s just one mind bugging question,
Why do we have poor people?
Some would quickly rush to say they are lazy, but this isn’t particularly true, some actually work two jobs simultaneously, even at weekends
Others would say they didn’t get the right education, but there have been countless stories of uneducated people who became rich
And another might suggest that perhaps they don’t possess any talent, although it hurts to admit, some totally untalented and uneducated people have also made it in life
The question still remains, what’s the DIFFERENCE?

I hate to tell you this, but the answer is…. LEARNING HOW TO MAKE PEOPLE APPRECIATE YOU

No one appreciates what they haven’t seen, heard or felt
The ability to get people to see, hear and feel you is invaluable
It’s the reason people pray for exposure, but you prolly know this too and might already be praying for an opportunity
Although Prayer is a good start, there are other things you have to do.
ONE QUESTION
If I was to ask you one question it would be this
Would you ask for a second plate if the meal was unsavoury?
You see, the problem is actually with the individual not their skill or exposure
People rise from nothing to greatness because every single person who encountered them recommended them to someone else who also recommended them to someone else and it kept on going till it all snowballed and they got appreciated by a very large number of people and made a ton of money

Self-development is key, it’s like the King in a chess game, if you fail to develop yourself then all is lost

We improve ourselves by victories over ourself. There must be contests and you must win- Edward Gibbon

It’s a good thing this Blog is dedicated to that purpose, I am still developing myself and would also love to have you as part of the PAWNS gang, together we could be the next greats, because the truth is, hardly any single person made it on their own.
It is wise to seek people who are like minded, this singular act of finding the right team/gang could be the difference between success and failure.