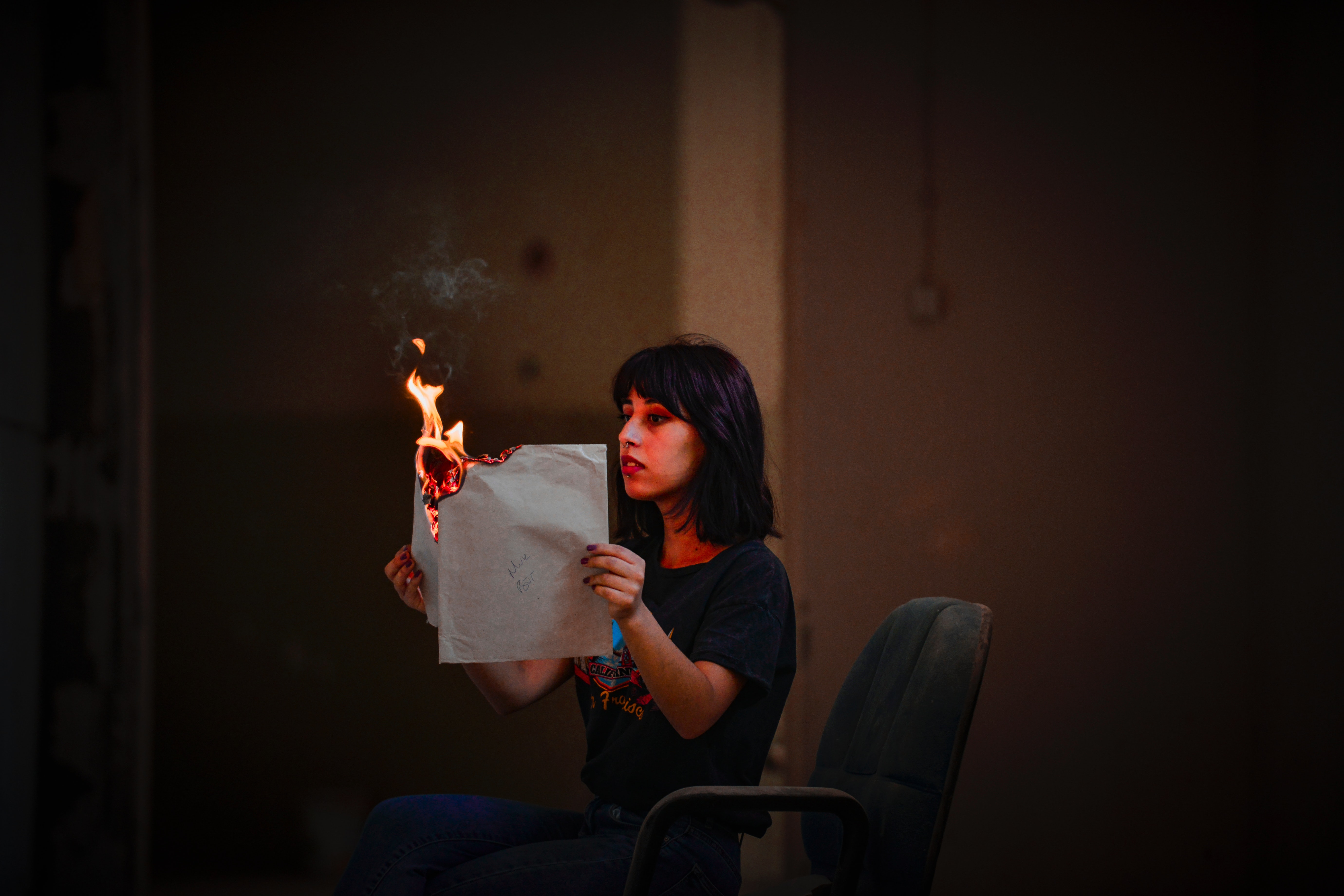 A few years ago, when I was still in secondary school, I remember my uncle visiting one night and was in the sitting room with my dad discussing and laughing. I remember him telling my dad how he was in a debt of roughly two million nairas.

Those words never left my head, though I can’t vividly recall how he said it, what stock with me all these years was the manner he said it –  in a cool fashion plus he even afforded the luxury of laughing about it. Back then, I couldn’t even phantom being in a debt of a thousand naira.

How could he have laughed about such an issue?

YOUR CERTIFICATE IS NOT ENOUGH

Donald Trump, according to Forbes estimate of 2019 is worth $3.1 billion, but there was a time when he lost it all during a real estate crash. He once said: “I passed a beggar on the street and realized he was worth $9.2 billion more than I was!” Yet, before long, Donald was back on top again. Why? Because of who he is

The lesson is, you shouldn’t focus on the statistics or people’s current level: the certificate(s) they own or how much they are earning because luck can happen to anyone, including you, and luck can boost a persons level exponentially, but that is that – luck. What you want is someone who is able to reverse back out of debt not just because his family is there to help him, but because he has the ability to create wealth.

♟️
Forget about the statistics…

What matters most is the person…

Luck can always come and boost anyone, but it’s the person who can grow that you want to stick with
♟️

Although this article is not about making millions, I still love to draw that example because the writing is about building a resilient personality, a personality that can survive and even thrive on the worst conditions, because in the real world things go crazy and they happen fast.

Bringing the issue back to education, it should be noted that a lot of factors come to play when it comes to being an outstanding student, although I agree that focus and dedication plays a huge part but sometimes things get out of control or even beyond control, some other times we realize our mistakes too late and other times we just don’t love what we are studying.

But these should not be taken as an excuse to fail or to be reluctant, quite the contrary. When a person develops a positive and broad mindset about life, she begins to realize that whatever she is doing she has to put in maximum effort. That’s to say, even when we are dealt a bad card or the game was rigged all together, we should be able to keep doing our best.

This is the kind of attitude that gets people to the top because the good thing about life is that the lot occasionally falls in good places for everyone. Surely opportunity would arise and it is that person who has the mindset of pushing when things are both good and bad that would reap the maximum benefits whilst others either remain oblivious to the opportunity or start putting effort when the window is almost closed or are totally unable to utilize the opportunity even when it is made known to them early.

Education to simply gain a certificate is no education at all, It is in fact madness.

Life is larger than school, and even though the socio-economical system requires a certificate to filter out those who are not competent, if a person doesn’t really gain valuable knowledge that can be applied in the real world, and not just theories and cramming of formulas but the mindset to continually learn and do the best she can, they would be found wanting.

A LIFE BEYOND SCHOOL

Heaven helps those who thought knowing everything there is about a field and being, you know, really good in that field would enable them to live a good life. This is one of the greatest delusions I’ve seen played out in front of my eyes and it’s not funny.

How many times have you seen miserable-looking adults who have gotten jobs? And how many other times have you heard of celebrities abusing drugs? One can try to coat all those with silly sayings that may appear deep on the surface, claiming those are the life of a rapper or some other crap, although it is nice to party and celebrate it is quite crazy to imagine that dysfunctional relationships and substance abuse are part of “the life”.

What is a job when you’re living in misery, with no happiness or fulfillment, you know what? fuck that job too.

You should consider the pursuit of your certificate as one of your several other pursuits. You must learn to be like a tree that grows multiple branches to capture the sunlight.

You must learn all the skills necessary for survival, and when it feels like you are not going anywhere with it, you must keep pushing. This is what life is.

Nothing is going to take the pain away for good. The best education then is to learn how to swim in this pain…

This is a life, not a car race to see who finishes first. It is about growing, it is about living. because in the end, no one really wins or fails.