Many people wish to be disciplined. they go about asking “how to be a disciplined person”, however, the truth is that you can never force anyone or even yourself to do anything, and continue doing it unless “meaning” is attached to it.

The Pyramid was built to record-breaking sizes with limited technology so that it stands as one of the wonders of the world to date. And although they were built by slaves, the point is, what motivated the masters of the slave to insist and make sure that those slaves achieved that goal was “meaning”.

They were trying to transport their Pharaohs to the afterlife and this was everything to them, they spent countless resources pursuing this goal, and they succeeded.

Impossible bridges, impossible cities, impossible tunnels, impossible records, etcetera … whatever it is you think of that has amazed or awed you all came from a greater purpose. So, does success in school too

We are always told that with discipline you can achieve anything, but this is like saying “when metal gets red hot it can melt rubber”. Everyone knows that the real question is, do I really want to melt the rubber? If yes, how do I get the metal hot?

These are the conditions that push us to tell a couple of our friends that we want to be serious with something, and then they smirk at us, knowing fully well that we are going to back down, because the truth is, it’s not really enough to feel pumped about something, you have to know how to keep your motivation red hot.

Because discipline like a muscle, gets weak over time, and if something is not rejuvenating that discipline, it usually wanes and then we give up, which creates negative feedback – a feeling of incompetence, because now, we have a memory of falling whilst trying to do something we thought was worth it, and now it hurts to know we failed…

This negative feedback ends up creating a negative self-image as the individual feels they are the problem. Ask her why she is that fat and she is most likely going to get hurt because she associates being fat with herself, whilst in reality, she can really choose to be thinner if she really, really wanted to (not that there is anything wrong with being fat and having folds of flesh flapping as you walk)

this mentality of “not being able to” is enough to make her eat herself to death, and she would if something is not done drastically. Same with the person that thinks he is not smart or intelligent.

The reality is, no one is born smart 🧠, “smart people” just tend to learn more and actually enjoy the process of uncovering mysteries – it’s not usually about being special, the intelligence(you see) comes as a result of their ceaseless effort(you don’t see), not the other way around

it’s not that I am smart, I just stick with problems much longer

THE FORGING 🔥 – Ore for discipline

No matter how trivial or stupid the goal is, with the right reasons it can be achieved, the same goes for the difficult and impossible tasks.

Studying hard so you can pass the exam, or buying a new car to reduce the stress of trekking are not good enough reasons for a person to be “disciplined”, and that is why they usually aren’t.

The real and pure driving force comes when a strong reason is ascribed to a goal. for instance:

“I need to pass this exam, so I could get a scholarship and complete my studies since my parents can’t afford to keep paying my fees, and I need to graduate so I could have a nice job to pull the family out of poverty”

Boom! there you have a diamond-hard reason to be disciplined. Now you have something that would make you jump up from bed by 3 AM to study.

It doesn’t always have to be this extreme though, but it got to be something really, really important to you, like getting a bicycle or gloating at your frenemies

A few years ago, I wanted six-pack abs, so I started working out; I felt it would make me look sexy and improve my self-esteem, so I did it. Back then in secondary school, I wanted to be respected and make my parents proud, so I read all through the nights…

No, right? That’s the reason, you have to find a reason to be disciplined.

Discipline comes when the bar is set high when the goal to be achieved is demanding, just hard enough for us to convince ourselves that if we put in enough effort, we could archive it and that it would be totally worth it.

It all boils down to what you think and what you consider important or necessary. If you feel you have to need to learn self-defense, then you’ll have the discipline of going through the pain of Karate lessons.

it is always wise to see the bigger picture

In the middle of an Ocean, slapping your hands against the water, making splashes, and kicking in every possible direction wouldn’t get you to safety.

But if you can look to find the direction of an island, then every kick and splash you make would eventually take you closer to your destination, the pain and consistency (discipline) would simply be a bi-product of your desire to get to your island (goal)

Just don’t set the bar too high, nothing is discouraging as being told you would have to kill three lions with your bare hands in other to have a piece of cake.

If possible, break the goals into small achievable bits, that way they become more palatable.

PICK THE SHAPE – A cast for your steel of discipline

Defining what is meaningful to us is crucial in everything we do, that is if we want it to be successful.

Finding meaning can stir you in the right direction. However, “meaning” is an elusive thing. What one person finds meaningful can be complete nonsense to another.

Therefore, it is always left to you to decide.

Watch their lives, look at what they did, and had to sacrifice, not just what they or other people are saying.

Most times, when you understand their motivations, you would come to see why they did what they did. And if that is really what you want, then you would see them as your inspiration and would develop the necessary discipline to conquer.

Discipline is birthed by purpose, so next time someone or yourself complains of your lack of discipline, ask yourself, do I want to do this? what is the bigger picture that I can’t see? If you don’t find the right answer to any of these then you have no need to be disciplined about that, end of story

One more thing. Discipline doesn’t appear instantly. It takes developing Micro habits and routines that we would fail to keep to sometimes.

The aim is to try. To try to keep to those routines, and with time they would become a part of your daily routine, and before you know it, you are now doing all it takes and sacrificing all it requires to achieve that goal.

That is how professional boxers 🥊 become so disciplined that they out every day, eating right and training tirelessly. They start from little; from practicing once a week to thrice a week and then with time, the entire week.

Don’t rush yourself. If your passion is true and pure, and what you want is really meaningful to you, then with time ⌚ you would develop that character.

Though there are other things to consider. Things like the people around you, how you manage your time, etcetera. Don’t worry I’ll talk more on those soon

But first, you would have to desire.

What do you really desire? 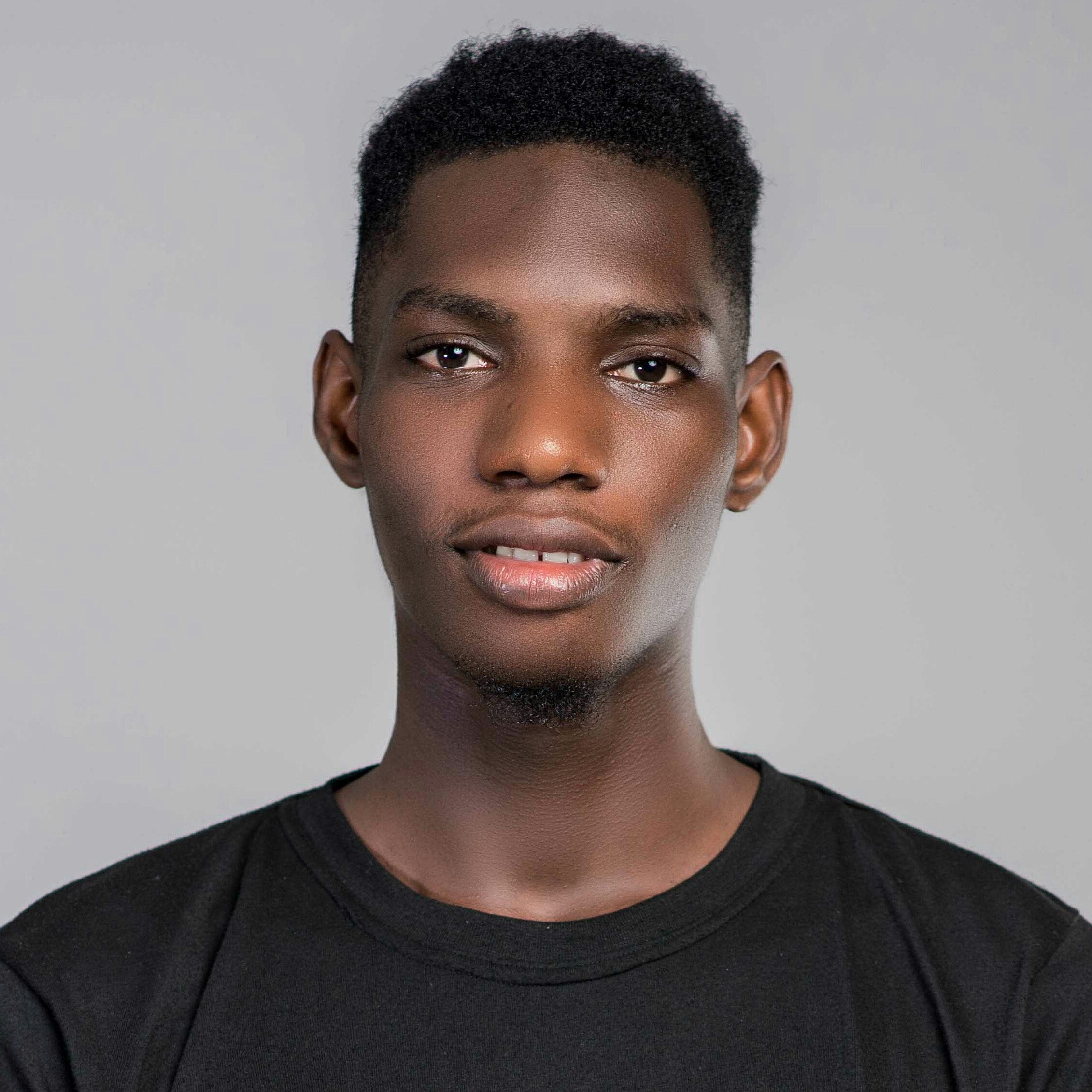 I’m Dick David: An artist, writer, blogger, thinker, and entrepreneur. I am still learning and getting better daily.